Glaucoma is a general name for a group of eye diseases that damage the optic nerve of the eye. Glaucoma prevents the eye from sending accurate visual information to the brain.

Usually associated with gradual (and sometimes sudden) increases in pressure within the eyeball itself, glaucoma can result in partial or total blindness over time. The damage caused by glaucoma is irreversible, and it is currently the second-leading cause of blindness in Americans over age 40 in the United States.

In addition, people with a family history of glaucoma stand at a higher risk to develop the disease, and anyone over age 60, particularly Mexican Americans, faces an increased risk of glaucoma.

Schedule An Appointment
Read our Reviews

★ ★ ★ ★ ★
I am new to TSO. I was previously seeing another Optometrist. Dr Bruton is who I saw. She was wonderful. Took time to listen to my problems and concerns about my eye care. Never felt rushed. Took the time to explain about eye exam and findings. What a wonderful visit from the time I walked into TSO until I left.
~ Sandra R.

★ ★ ★ ★ ★
The absolute best service I have ever received at an eye appointment.
~ Stacey P.

★ ★ ★ ★ ★
This was my first visit and I was super impressed with the office! I appreciate the time that Dr. Bruton took explaining everything that she was looking for and what to expect with each step.
~ Kelley E.

★ ★ ★ ★ ★
Another great experience with the staff there. They take the time to let me know what is going on with my health and are very professional in doing so. I drive well over an hour to continue using this clinic and will continue to do so.
~ Edmund M.

★ ★ ★ ★ ★
All Staff helpful and friendly and very service oriented! Thank you for making a difference.
~ Lisa M.

★ ★ ★ ★ ★
I always enjoy my visits to TSO of Bryan. The staff is very friendly, helpful and knowledgeable!
~ William B. 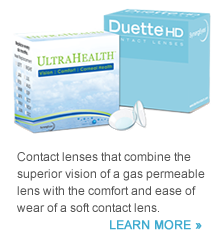 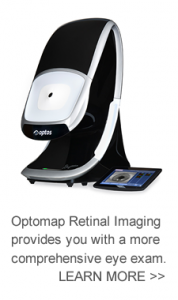